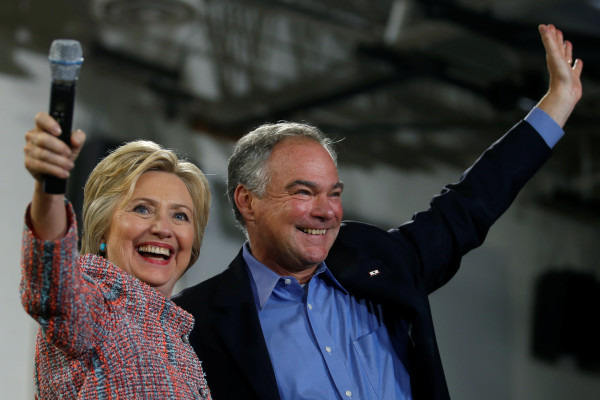 Democratic vice presidential nominee Tim Kaine of Virginia will be in Maine for a private fundraiser on Thursday, according to Hillary Clinton’s campaign.

A campaign spokeswoman confirmed the event on Wednesday, but she didn’t have a location or other details. Kaine, a U.S. senator, won’t appear publicly.

However, three Democratic sources said the fundraiser will be at the Cape Elizabeth home of Bonnie Porta, a high-powered Democratic donor who is part of Clinton’s national fundraising committee. She and her husband, real estate developer Robert C.S. Monks, were also top backers of President Barack Obama in 2012.

Clinton’s campaign didn’t confirm the location and Porta didn’t immediately respond to a message seeking comment. It will mark Kaine’s first appearance in Maine during the campaign.

Maine has been a Democratic state in presidential elections since 1992, but polling is showing a tightening race between Clinton and Trump. The state may his best chance to win in territory won by Obama in 2012, due largely in part to its heavily old and white population.

A poll released Tuesday by The Boston Globe and Colby College found that Clinton led Trump by just three points statewide, with Trump holding a 10-point lead in Maine’s rural and more conservative 2nd Congressional District, which is worth one electoral college vote. Past polls have shown a bigger statewide lead for Clinton.