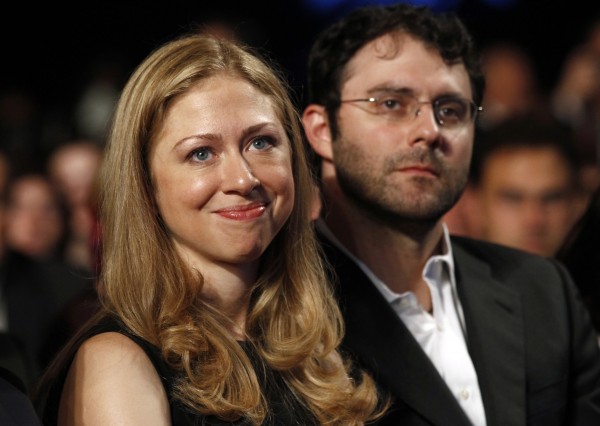 Chelsea Clinton, the daughter of Democratic presidential nominee Hillary Clinton, will be in Orono on Thursday for a campaign event as her mother looks to fight Republican Donald Trump’s polling lead in Maine’s 2nd Congressional District.

The Clinton campaign billed it as an “organizing event” with former U.S. Sen. George Mitchell in the University of Maine’s Wells Conference Center at 10:45 a.m. The public can RSVP online.

It’s another example of the massive attention being given Maine’s rural, more conservative 2nd District, which is worth one of Maine’s four Electoral College votes. Clinton sent former primary challenger Bernie Sanders to Bangor last week and Trump will rally there on Saturday.

Maine hasn’t voted Republican in a presidential election since 1988, but Trump held a double-digit polling lead in the 2nd District through September, even though Clinton held a larger lead in the liberal 1st District.

However, Trump’s standing has fallen since Friday, when his campaign ran into its biggest controversy yet with the release of a 2005 tape in which he said “when you’re a star,” you can “do anything” to women, including grabbing them by the genitals.

Now, he’s down by six points, according to the latest Real Clear Politics average. The gap was less than three points 10 days before. Clinton’s campaign may be betting that things have also changed in Maine since we’ve last seen polling.